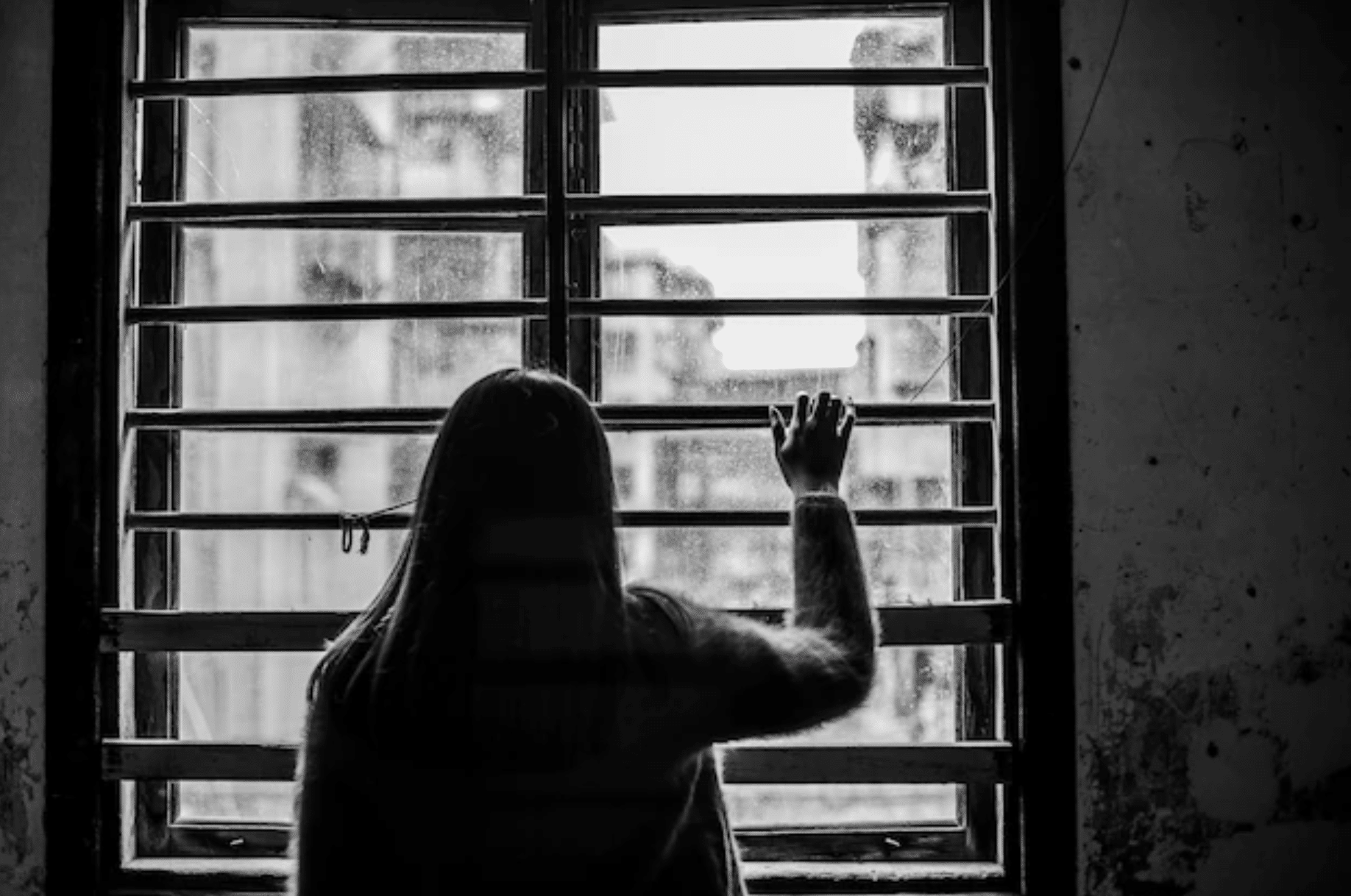 Posted at 08:20h in Psilocybin, Research by WebDesigner

Psychedelic-assisted therapy is based on the premise that psychedelic substances can act as catalysts or adjuncts to psychotherapeutic processes. Recent clinical trials involving psychedelic-assisted therapy have generally employed a similar three-part structure consisting of preparation, support during the dosing sessions, and subsequent “integration.” However, the content of these sessions and the frame through which the therapists approach participants and understand the clinical process has thus far been inconsistent among studies. In designing a manualized therapy protocol for a small clinical trial of psilocybin-assisted therapy for major depressive disorder, our group sought to delineate an explicit and replicable, evidence-based model that intentionally builds upon both the neurobiological actions of the medication and the phenomenology of the drug experience. Having identified considerable concordance in proposed mechanisms of change between Acceptance and Commitment Therapy (ACT) and psilocybin therapy, we employed ACT as an overarching psychotherapeutic framework. We hypothesize that the psilocybin experience can provide direct experiential contact with ACT processes that increase psychological flexibility, and that these deeply felt experiences may in turn be reinforced during ACT-informed follow-up therapy sessions. In this paper, we describe the rationale for selecting ACT, areas of potential synergism between ACT and psilocybin-therapy, the basic structure of our treatment model, and limitations to this approach.

MDMA-assisted psychotherapy for treatment of PTSD: study design and rationale for phase 3 trials based on pooled analysis of six phase 2 randomized controlled trials

The cost-effectiveness of MDMA-assisted psychotherapy for the treatment of chronic, treatment-resistant PTSD

Updates, legislative news, and more right in your inbox